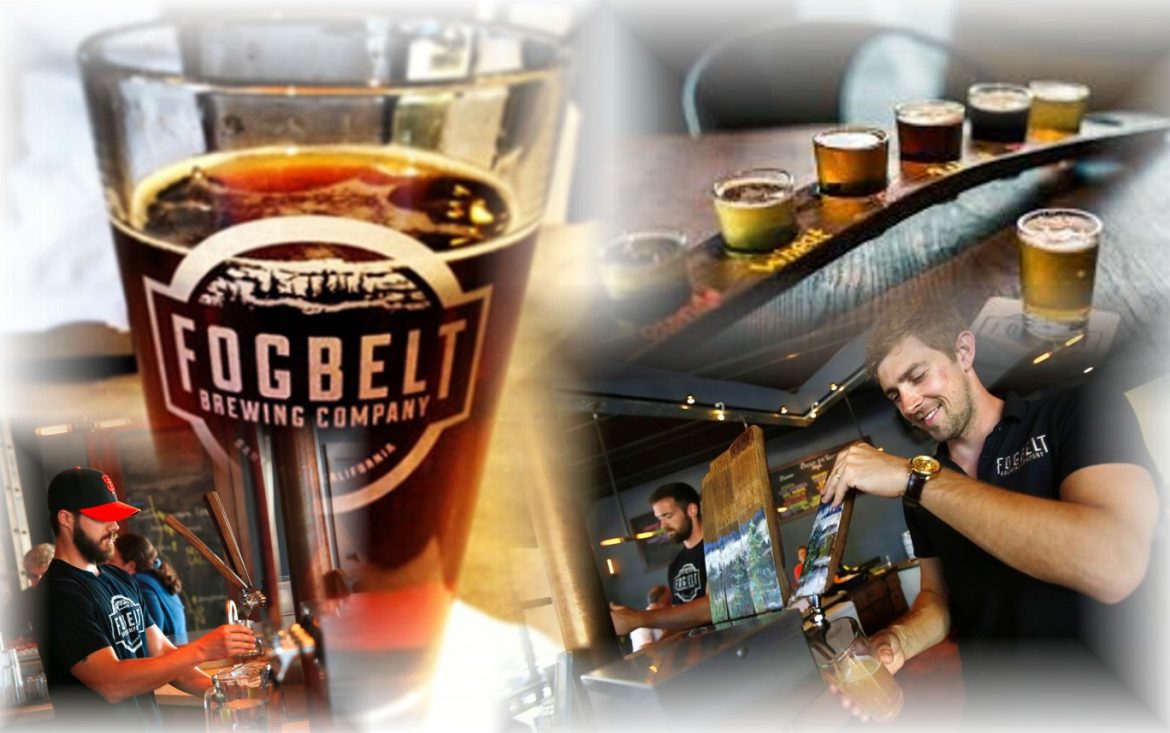 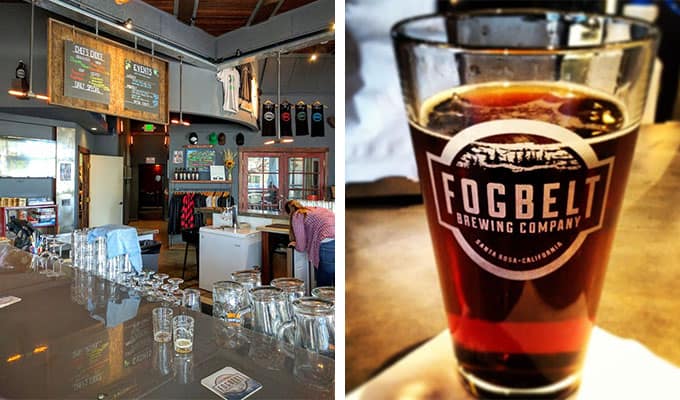 Brewers Paul and Remy have perfected a handful of beers that will be the flagship releases at the brewery taproom, along with a variety of seasonal and rotating experimental beers.

Both grew up in Sonoma County along the fog belt where the redwoods meet the vineyards. Paul and Remy have over thirty years of combined experience in the wine industry. The old saying, “it takes a lot of beer to make wine” rings especially true for these long-time friends who have been brewing together since 2004, when they worked the grape harvest in New Zealand. Remy went on to study brewing at UC Davis and has experience working at a number of local breweries. Paul has been working at his family’s winery in Dry Creek Valley since 2005.

Sonoma County was once one of the largest hop growing regions in the nation, but all that remains today are the ghostly shells of old hop-kilns. Paul has been experimenting with growing hops for years. This year, Paul and Remy hope to harvest 500 vines from hop yards in Sonoma County.

We pride ourselves on excellent hospitality surrounded by a great group of people.  Family owned and operated.

An Urban Winery Village setting in the heart of Santa Rosa.  A great place to come and relax for the entire day.

All intimate outside venues are dog friendly